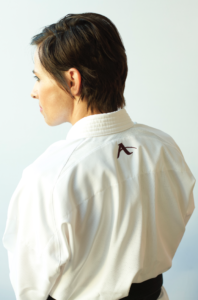 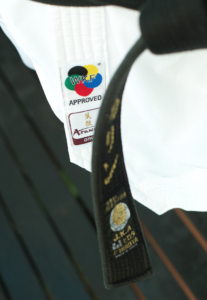 Ranked number one in open kata and kumite under 60kgs more than 10 times in that period.
Karate Instruction and Student Achievements Member of SA JKA and practicing karate for 33 years.

An excess of 50 students passed for various levels of Dan (black belt) grading during the last 10 years.